Honoring the Valor and Bravery of Black American Patriots throughout History

February is Black history month and U.S.DOD Coins will be putting together a small series of blogs that honor the valor and bravery of black American patriots throughout our nation's young history.

Part 1: Roots and the Revolutionary war

It is important to note that throughout history, African Americans have been present in the U.S. Armed Forces, participating in every major conflict since the American Revolution. Black Soldiers have played a significant role in American history, from the Revolutionary War to current conflicts. They have served with distinction and valor in the armed forces.

The history of the U.S. Army cannot be complete without recognizing the contributions and sacrifices made by Black Americans. For over 245 years, Black Americans have served in every conflict, leaving behind a legacy of courage and professionalism.

We honor and recognize the legacy of Black Americans who have defended our nation with honor and distinction, and continue to inspire future generations.

“FOR MORE THAN 200 YEARS, AFRICAN AMERICANS HAVE PARTICIPATED IN EVERY CONFLICT IN UNITED STATES HISTORY. THEY HAVE NOT ONLY BRAVELY FOUGHT THE COMMON ENEMIES OF THE UNITED STATES, BUT HAVE ALSO HAD TO CONFRONT THE INDIVIDUAL AND INSTITUTIONAL RACISM OF THEIR COUNTRYMEN.”

Black Patriots and The Revolutionary War

Black Americans, both free and enslaved, fought on both sides during the Revolutionary War.

Research suggests that there were around 9,000 black soldiers who served on the American side, including those in the Continental Army and Navy, state militia units, privateers, wagoneers in the Army, servants, officers, and spies. 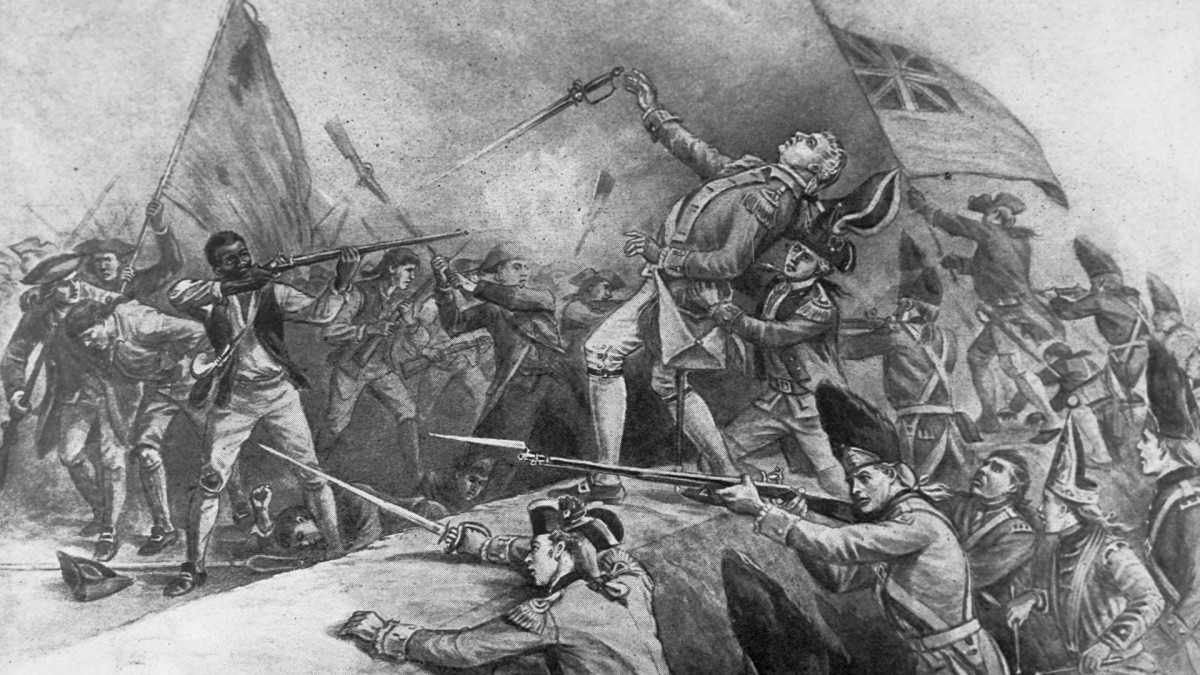 While many joined the Loyalist cause, a greater number of black Americans, both free and enslaved, aligned themselves with the Patriots. Black soldiers were accepted in Northern militias from the beginning of the war, but this was not the case in the South, where slave-owners were wary of arming slaves.

A significant number of Black Loyalists served in the British Army, particularly in the Black Pioneers, the only Black regiment of the war, and others performed non-combat roles. Because of a shortage of manpower, Washington lifted the ban on Black enlistment in the Continental Army in January 1776.

All-Black soldier units were formed in Rhode Island and Massachusetts; many were slaves who were promised freedom in exchange for their service instead of their masters, and another all-African-American unit came from Haiti with French forces. At least 5,000 Black American soldiers fought on the side of the Revolutionaries, and at least 20,000 served with the British.

African Americans also served with various of the South Carolina guerrilla units, including that of the "Swamp Fox", Francis Marion, half of whose force sometimes consisted of free Blacks. These Black troops made a critical difference in the fighting in the swamps, and kept Marion's guerrillas effective even when many of his white troops were down with malaria or yellow fever.

About 20 percent of the tens of thousands of Black Americans who served were manumitted — freed from slavery — as a result of their service.

Every day, America’s service members selflessly put their lives on the line to keep us safe and free. U.S.DODCoins makes custom challenge coins to award and commemorate units, soldiers and operations.

If you want to give an award to remember, our custom challenge coins are the perfect choice. We use only the best designs and highest caliber materials to create our challenge coins, so you can be sure your recipients will cherish them for years to come.

In the aftermath of World War I, disabled veterans in the United States found themselves seriously...

The 95th Infantry Division was an infantry division of the United States Army. Today it exists as...